From research to farms! 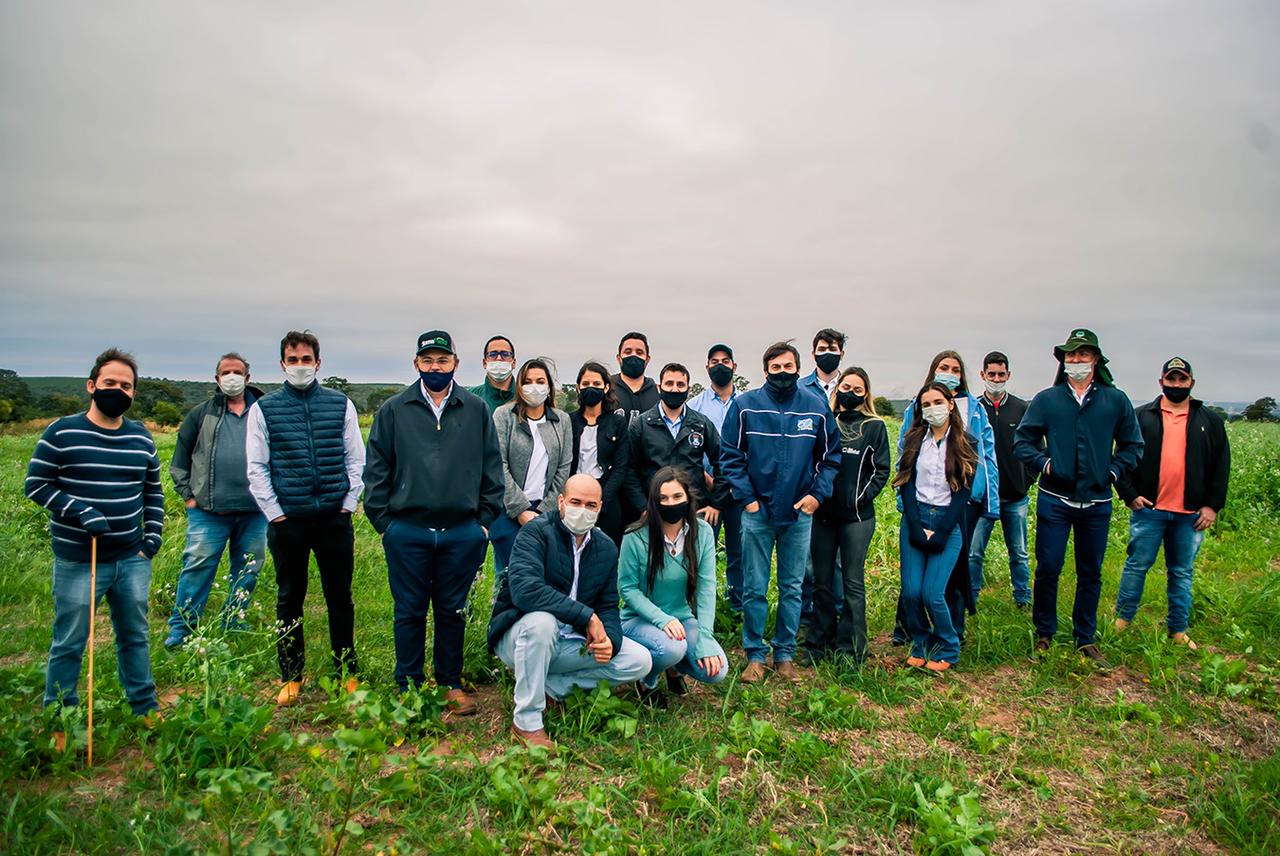 On July 28, 2021, the 1st Technical Meeting of the PISA Project (Integrated Production of Pastures and Agricultural Crops) took place in the municipality of Rondonópolis/MT, organized by the  Aliança SIPA, through the Research and Innovation Group in Pure and Integrated Systems of Agricultural Production (GPISI) in partnership with REM Mato Grosso (Global REDD Early Movers Program), managed by FUNBIO, and Instituto Mato-grossense do Algodão (IMAmt) and supported by the consulting company Soma Field.

The event’s objective was to promote interaction between producers and the university, encouraging the application of low-carbon technologies developed in the PISA project, which was attended by around 20 farmers/livestock producers. 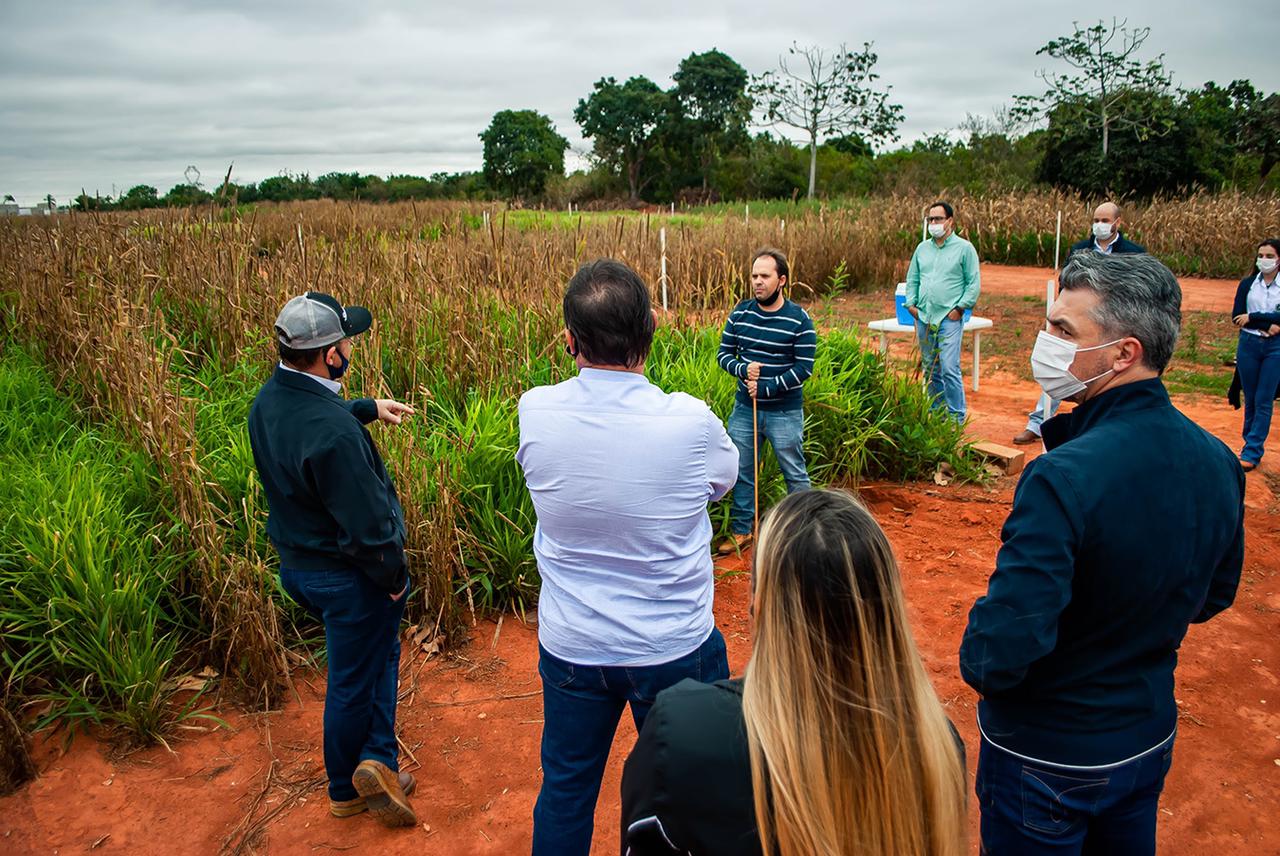 The focus of the discussions was on Production Systems in Fragile Soils, which began on the UFR Campus after the welcome of the Dean, Professor Analy Castilho Polizel de Souza, followed by the presentation of the experiment with intercropped cover crops at different levels of diversity, where producers were able to clarify doubts and exchange experiences with professors Edicarlos Damacena de Souza and Leandro Pereira Pacheco.

The second stop was at the IMAmt Unit of Excellence, where, in the same way, producers were able to learn about the PISA experiment, which involves crop rotation, cotton cultivation and intercropping in diversity in sandy soils with the entry of grazing animals.

Finally, the director of IMAmt, Álvaro Salles, welcomed them at the institute’s technological headquarters and presented the main research being carried out within the laboratories and its innovations in precision agriculture.

In July, there will be the second edition of the PISA Technical Meeting, which has the same objective, but with a focus on Management of Excellence in Pastures, more specifically on the Guarita farm.

The technical dissemination of the research generated in the Excellence Units and the actual application in crops is extremely necessary to fulfill its purpose, in fact promoting the sustainable intensification of food production. 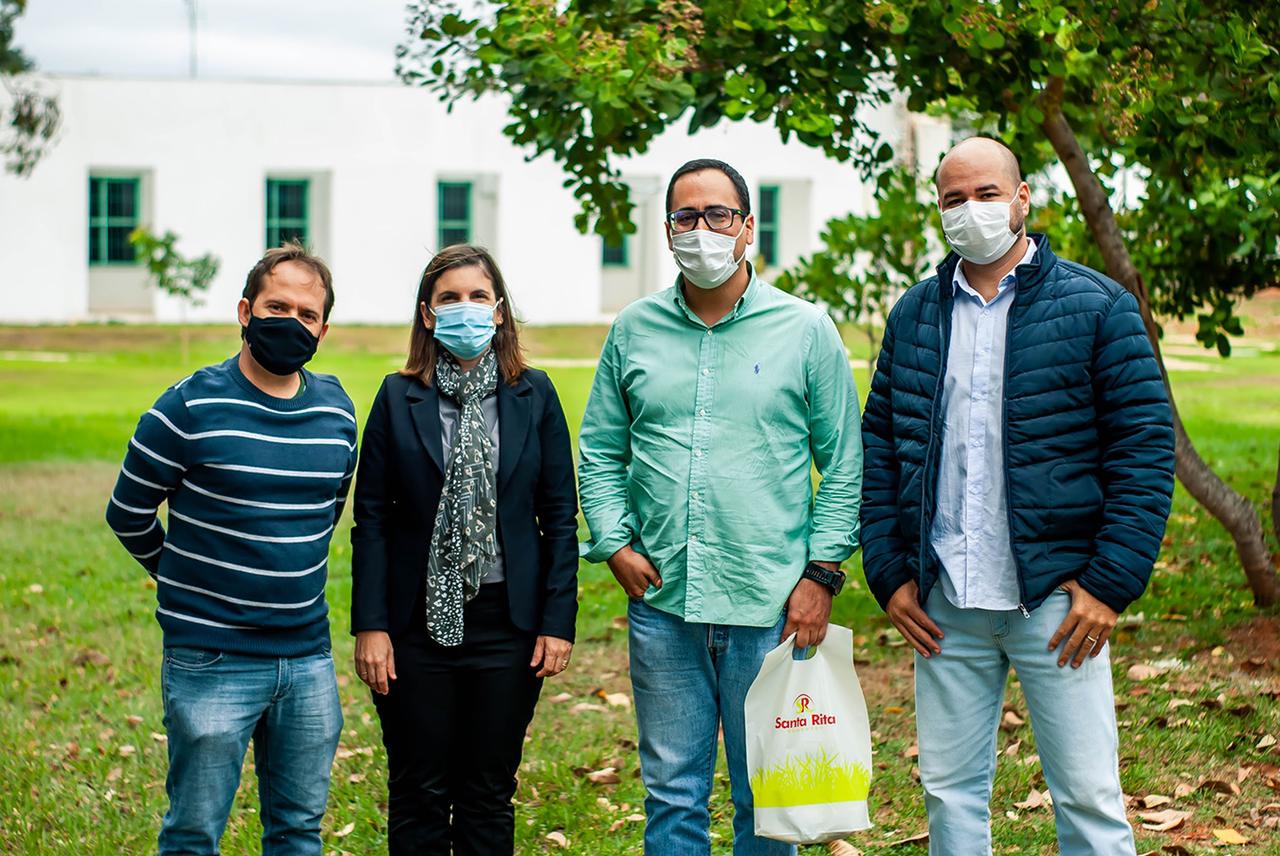