This last Saturday (06/12) the Field Day on Sustainable Production Systems took place, which is part of the Project developed by the Aliança SIPA, through the Research and Innovation Group on Pure and Integrated Production Systems (GPISI) in partnership with REM Mato Grosso (Global REDD Early Movers Program), managed by FUNBIO, and Instituto Mato-grossense do Algodão (IMAmt). 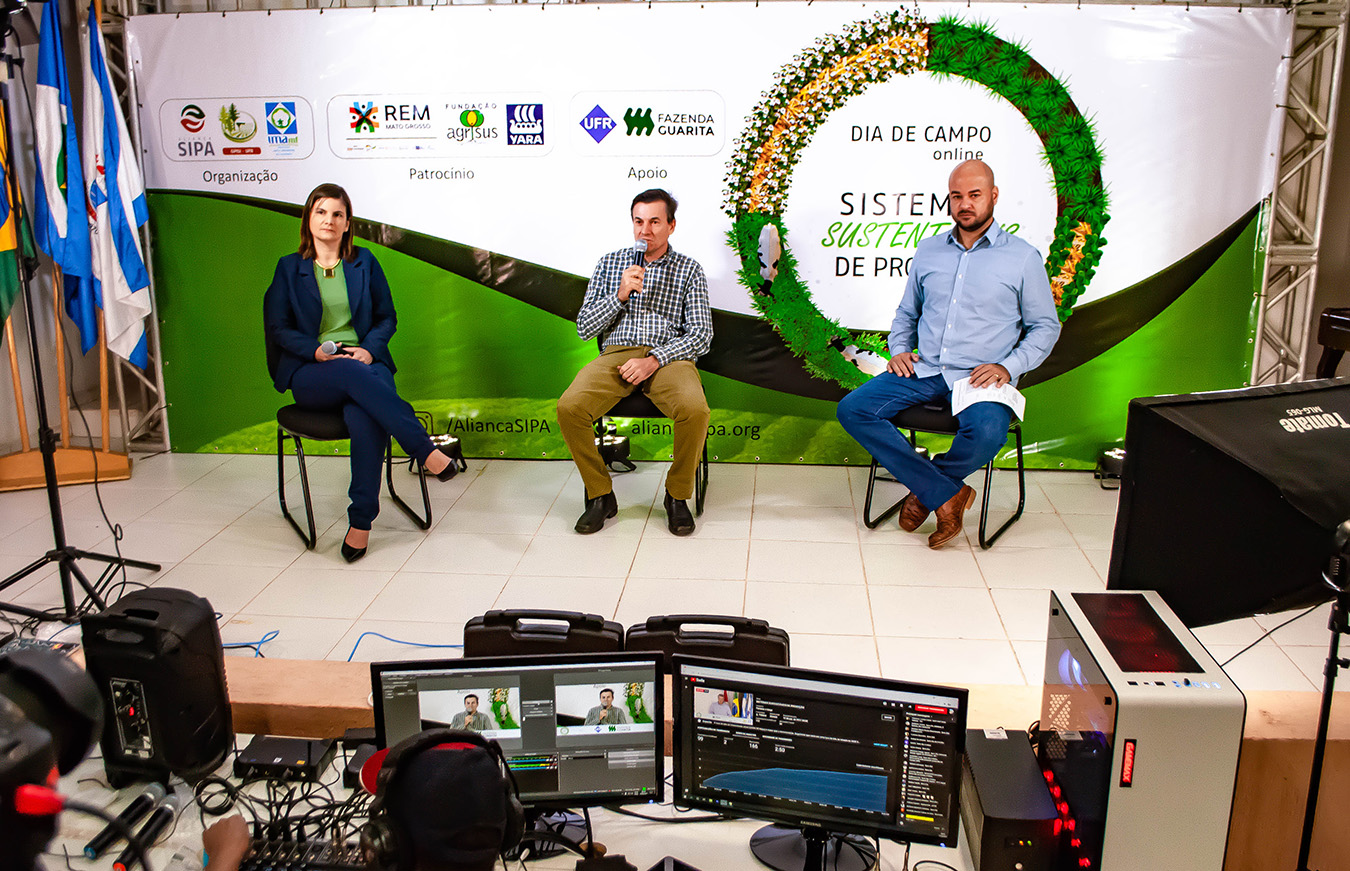 The event began with an opening ceremony, which included the participation of prof. Analy Polizel, who represented the UFR institution; of Prof. Dr. Paulo Carvalho, director of the Aliança SIPA; and also with Mr. Joel Strobel, representative and owner of Fazenda Guarita, where some of the experiments developed by the group are located.

The morning was divided into 4 modules, where not only soil, plant and animal were discussed; and economic results as well. The message left by prof. Dr. Edicarlos Damacena de Souza, Vice President of the Aliança SIPA “it is indeed possible to produce more food, in the same area, and with the same unit of nutrients” impressed many participants, and even more, when the results of the research conducted by the GPISI group at the UFR, IMAmt and Fazenda Guarita units, which can serve as a model for rural properties, even where “fragile” soils such as sandy ones are found. 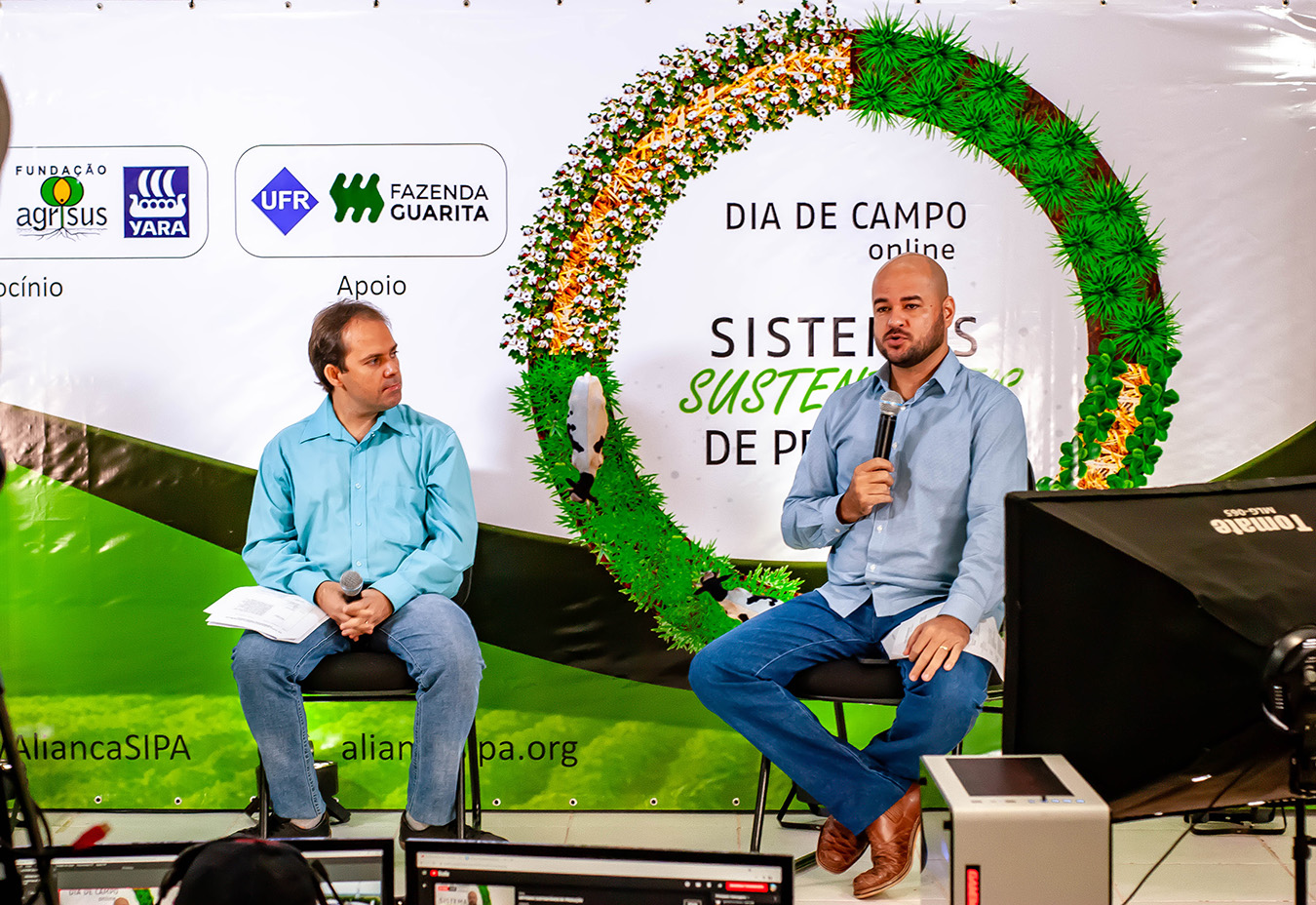 The results are impressive, and prove that it is possible to produce more, with less. So much so, that recently Mr. Joel Strobel highlighted that he intends to expand the sustainable production model used in areas destined for research, for his commercial crops. This is the future of food production, it’s worth checking out!

The broadcast had the participation of approximately 500 subscribers, 51% of which were students, 20% were producers and the rest were divided between rural technicians. Both provided very positive feedback, which raised expectations for future editions. Everything is saved on Vida Rural MT’s YouTube channel, and can be accessed through the following link: https://www.youtube.com/watch?v=VMPQ_p2pRiI&t=1502s